in Tutorial
Reading Time: 5 mins read
A A

Have you ever heard of Twitch, Heaven for Networked Gamers? This platform contains the largest community of online video game players and followers, with more than 100 million views each month, all categories combined.

The idea of ​​the site is to connect the fans of the whole world between them, in order to allow them to improve, but also to follow the prowess of their various champions. Each person can broadcast their game in progress, present game tests, but also tips and advice of all kinds. The most talented are then quickly spotted by the community and gain notoriety constantly put to the test by the thousands of registered players. In this multitude of games and profiles, some have managed to make a name for themselves. Among the most popular games are strategy games like Dota 2, the games of type fight Ultra Street Fighter IV, but also “first person shooter” games such as Call of Duty or Battlefield.

More surprisingly, poker begins to take a good part of the audience, in particular thanks to players like the French Elky, or the American Jason Somerville, both professional players at Poker Stars. The latter is the first poker player to exceed the 10 million follower mark. The 28-year-old player continues to climb in the polls and the poker community is proud of his progress. Twitch has opened up network game players to other practices such as poker, which continue to gain new followers every day.

Siglemic was one of the first to participate in the Twitch adventure, and he was able to mark the history of the community by proposing an original concept. This follower of Super Mario 64 became known through advice videos in which the Nintendo 64 controller visible on the screen allowed Siglemic to show off his button combinations. It also offers other streams on other titles, especially on Dark Souls and Super Smash Bros. Melee.

With MANvsGAME, we discover the world of live video games. Its subscribers can follow an entire session live, this one always being commented on live by the Twitcher which has more than 250,000 subscribers. What makes its success is not to be confined to one type of game, it goes from big budget games to small independents, thus allowing it to open up to many subscriber profiles.

The 25-year-old American nicknamed CosmoWright holds many world records, thanks to his excellent level of speed-runner. His greatest victory remains The Legend of Zelda: Ocarina of Time on Nintendo 64 dating from 1998, which he managed to finish in just 18 minutes and 10 seconds. Very popular with the Twitch community, it also organizes charity speed-runs during which spectators can make donations. 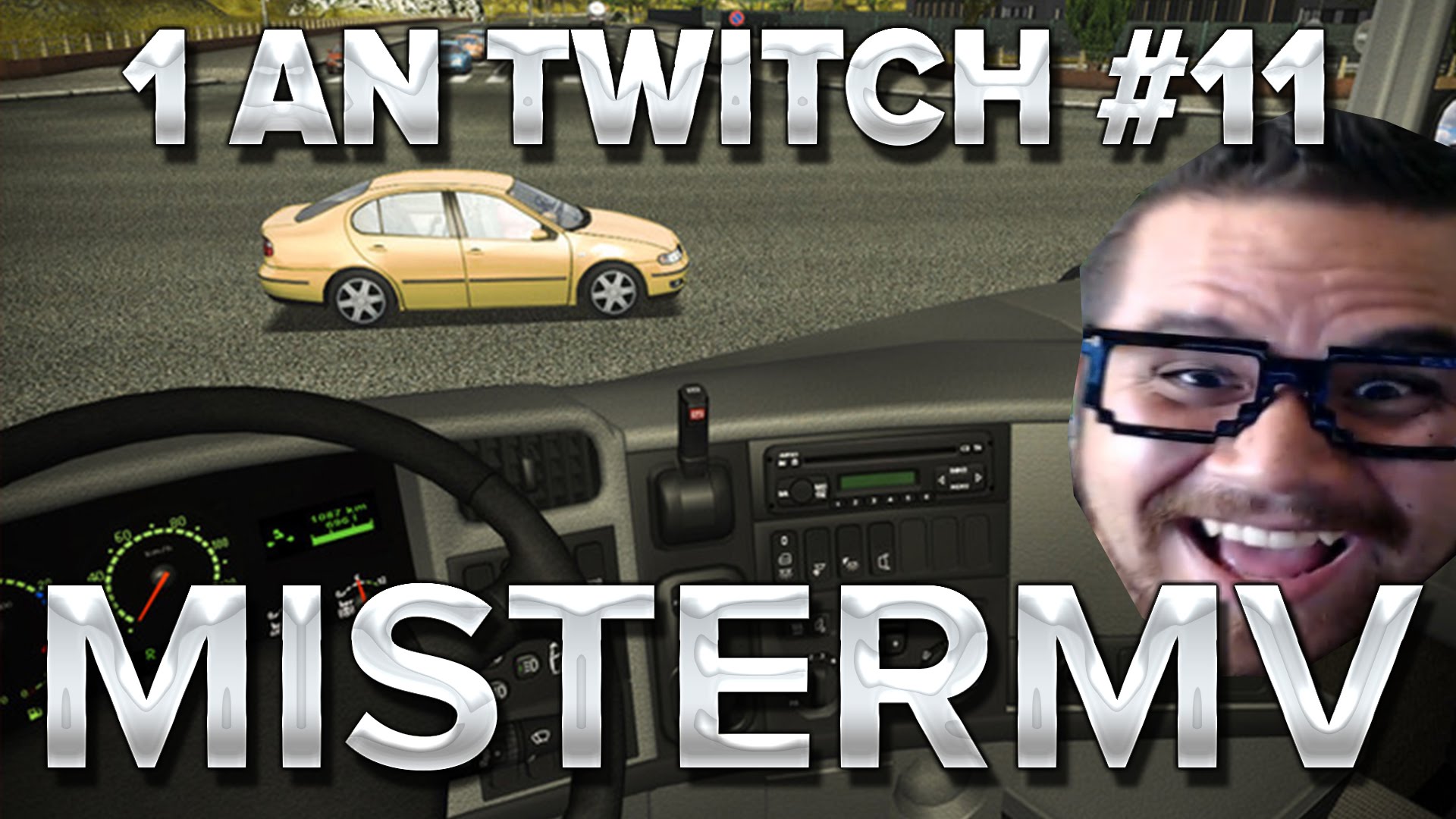 In France, we are very proud of Mister MV, the former commentator of theAwesome Game Done Quick. His favorite games are Super Meat Boy, Final Fantasy VI and DuckTales Remastered. What makes him successful is his ability to talk about anything and everything live during his games. He also likes to pretend to get angry for a laugh. In short, he has real sympathy capital. He is a bridge between different known players, in particular via humorous videos like his second degree settling of accounts with the famous Ken Bogard. Its notoriety is such that it was signed by JeuxVideos.com to broadcast its streams live on the channel most followed by gamers in France, Gaming Live TV.

The Dreams catcher, translated into French as "the dream catcher", is supposed to prevent bad dreams from invading the sleep...

The famous fashion catalogs that are developing online

We should not speak of yesteryear when it comes to mail order sales. It was not so long ago that...

The WaxBuyers’Club the Box that is good for your ears

A Box to receive each month with the only watchword: music. This is what offers you the Wax Buyers'Club, a...

Google’s spectacular offices around the world

Guided tour of the exceptional Google premises across 3 countries where the company's branches are located. Google has the gift...

How about activating the Kill Switch on your VPN?

Spengler or Littman stethoscope: which one to choose?

What is the best casino game for Canadians?

Did TGIF go out of business?