Google’s spectacular offices around the world

in Tutorial
Reading Time: 5 mins read
A A

Guided tour of the exceptional Google premises across 3 countries where the company’s branches are located.

Google has the gift of making people dream through its success. The California-based company is one of the next generation of tech visionaries. Today, Google is becoming the leader in this new market of the future.

Managers have a very different approach from “traditional” companies. Innovative in terms of management, Google is crazy about grandeur for its premises in order to make them as fun and stimulating as possible for their employees.

Visit of the Mountain View Google offices in Paris:

In many countries Google has set up its offices. Its headquarters are in California, Mountain View. The company has a university campus in order to perhaps train some of its future employees. For each employee, bicycles are put into service to ride between the different buildings of each research department.

Discover Google’s premises through that of Paris, Budapest and Mountain View.

Located in the Vatry hotel in one of the most popular areas of the capital, the French headquarters of the Californian giant welcomes no less than 500 employees, mainly sales representatives, marketing managers and product experts. 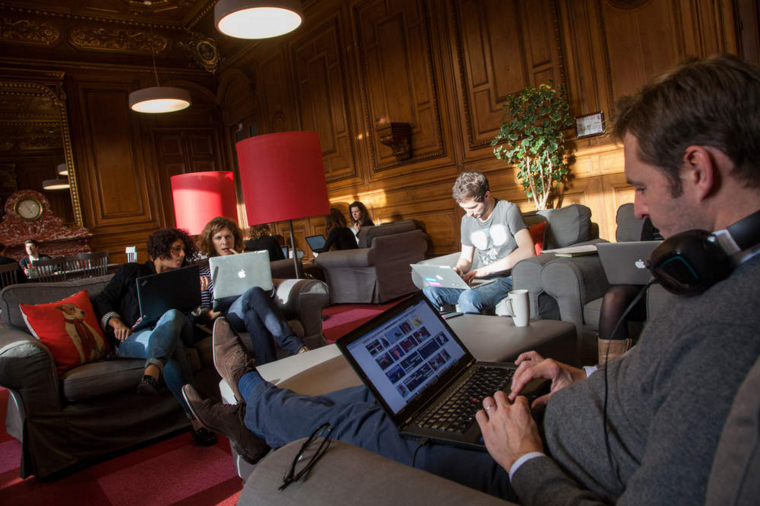 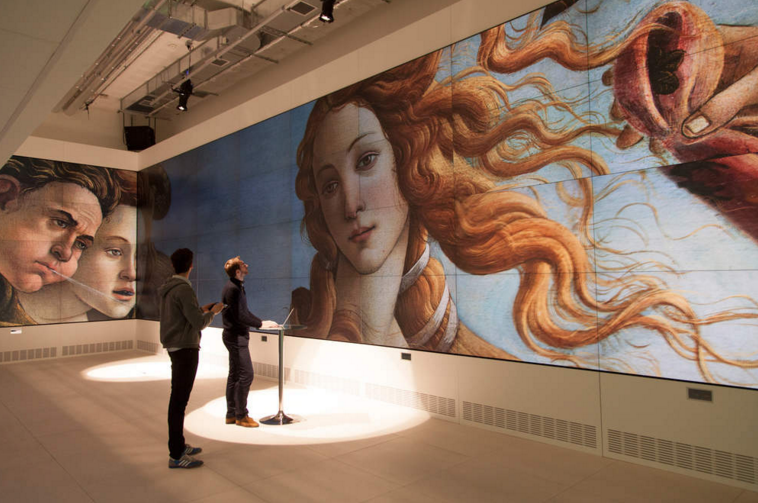 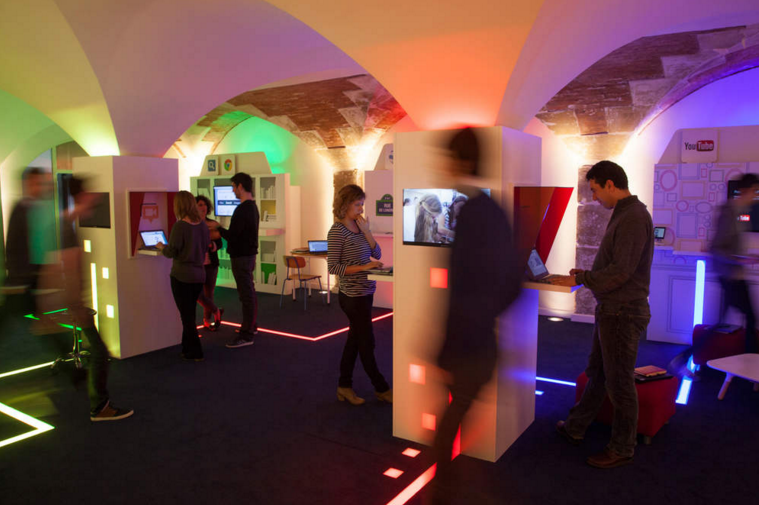 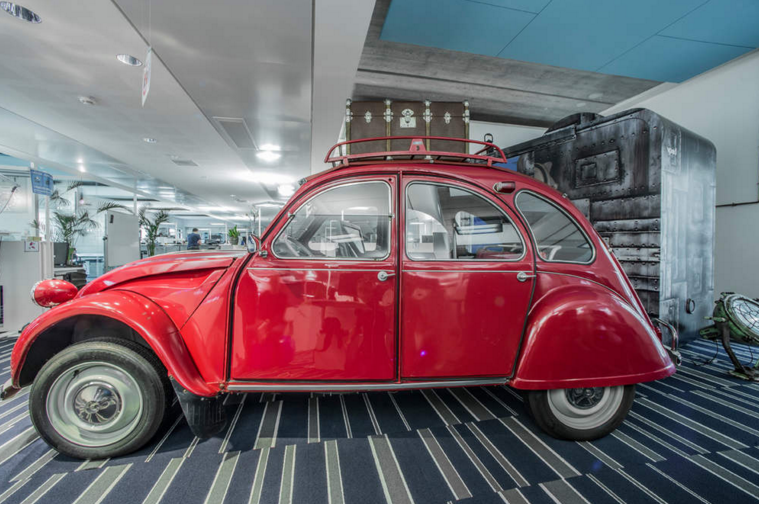 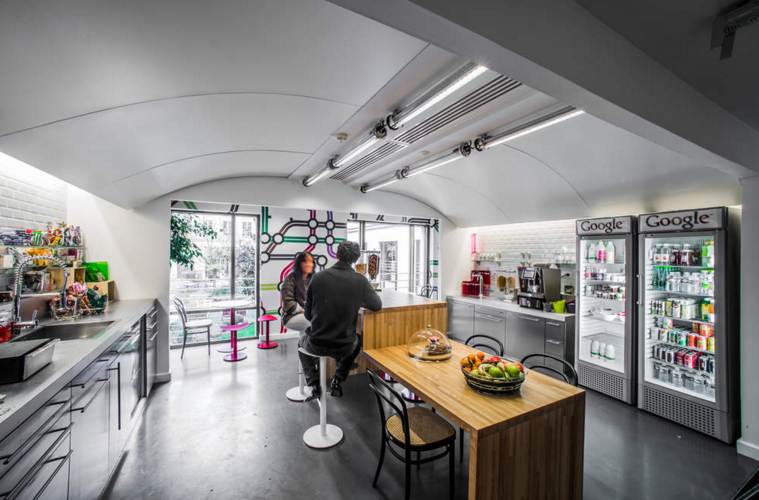 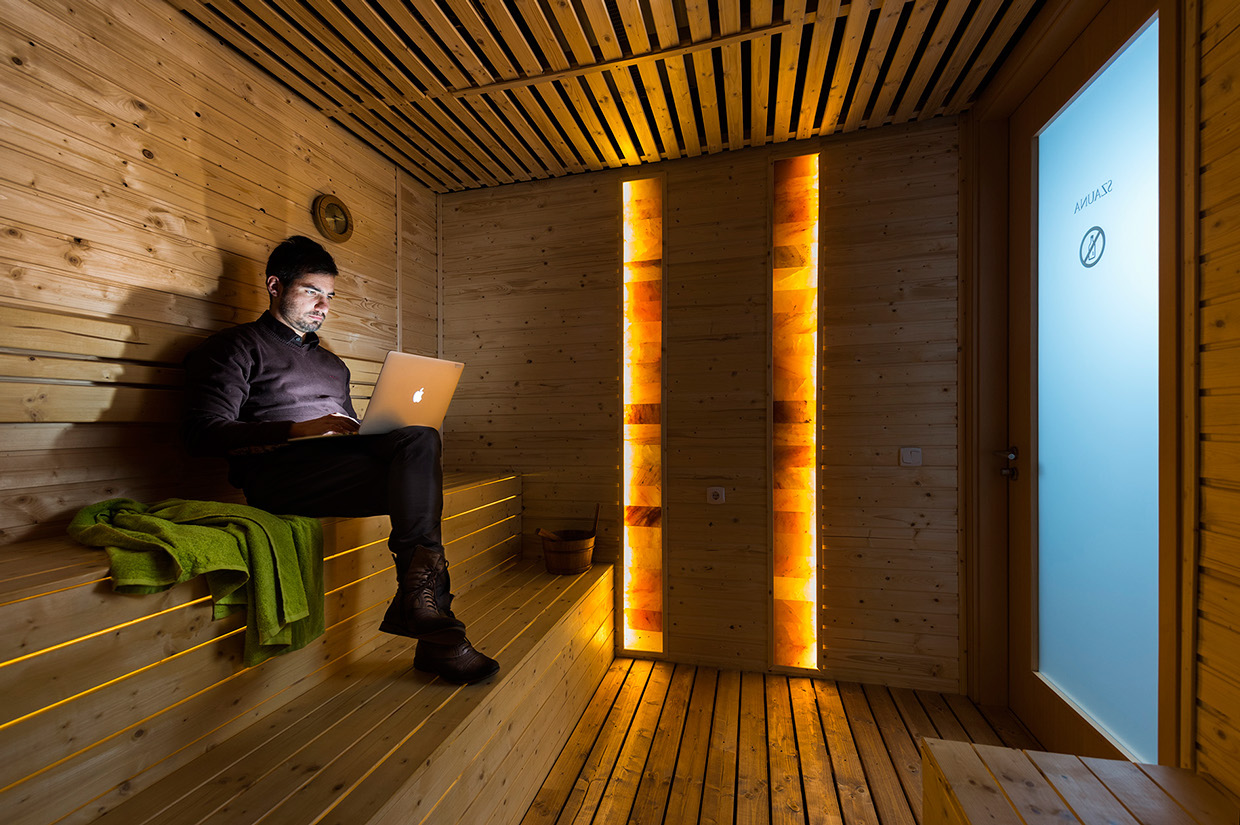 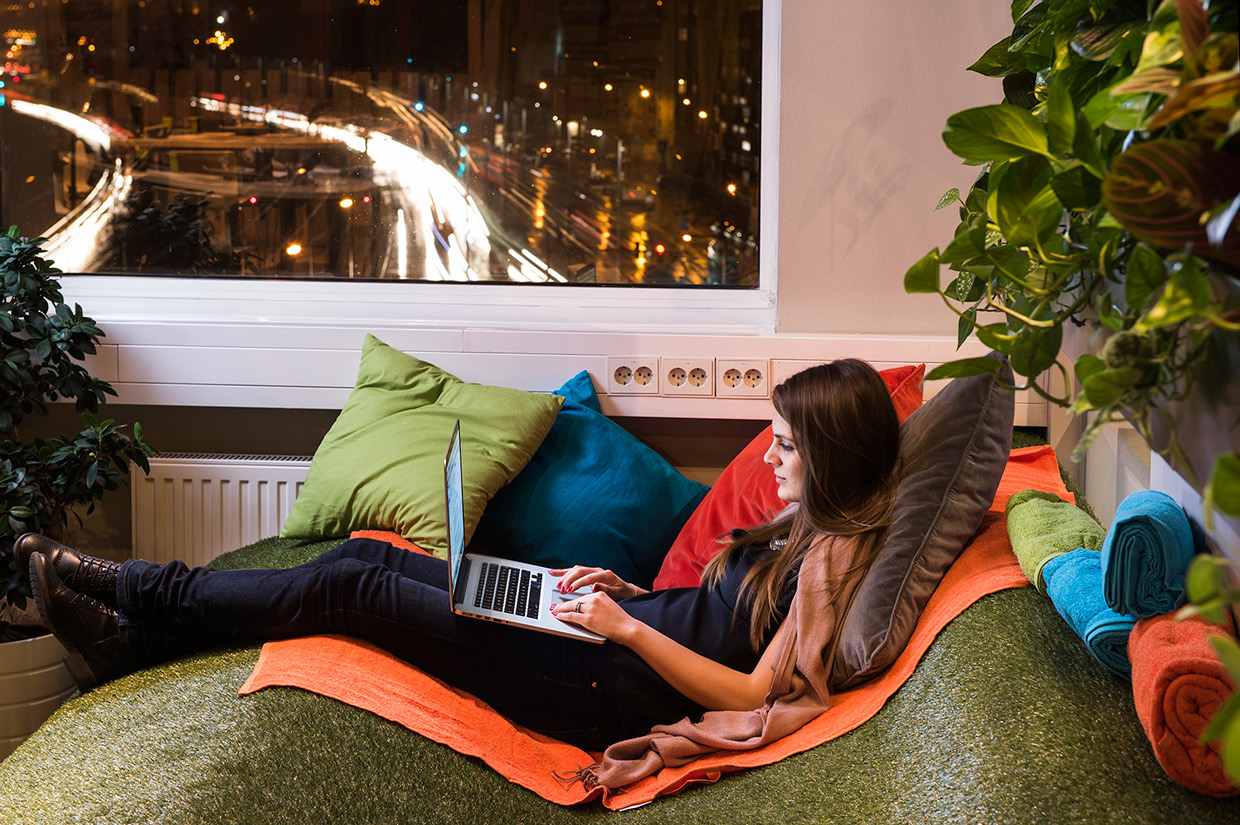 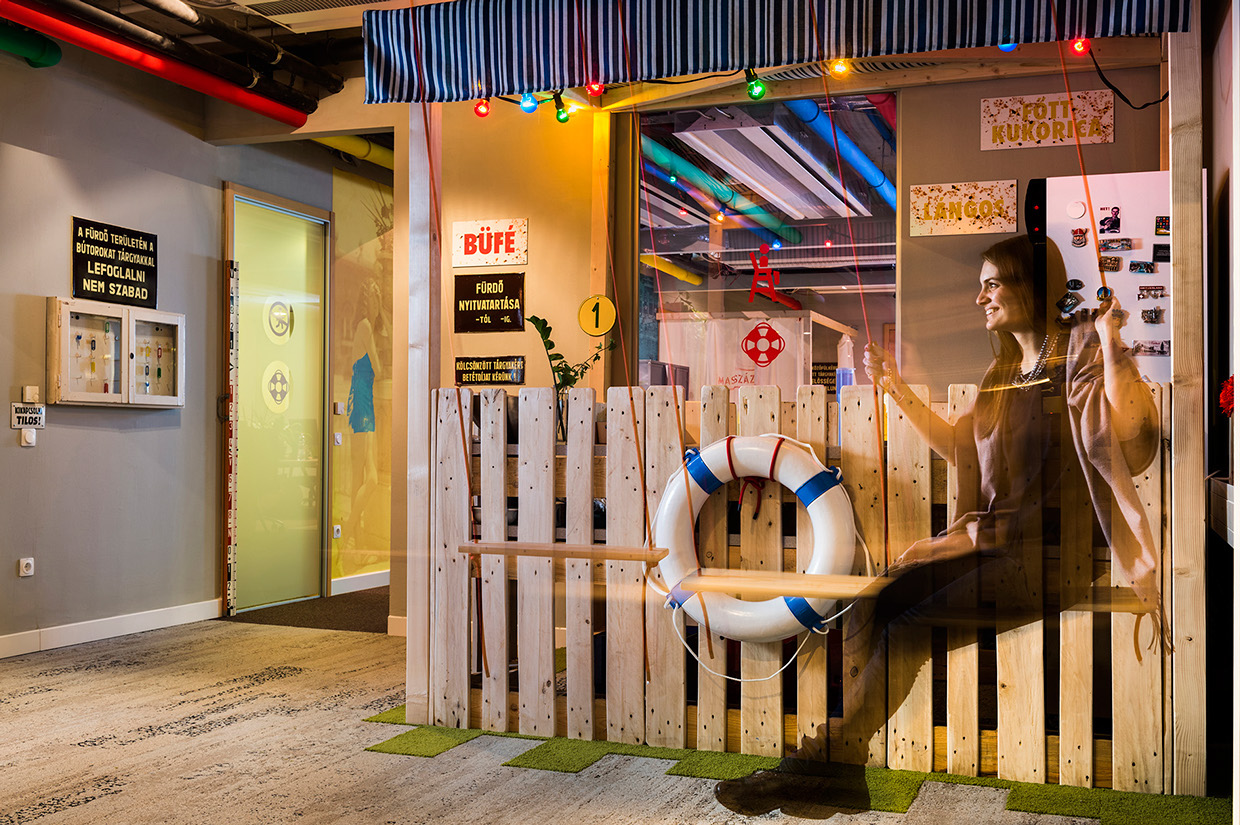 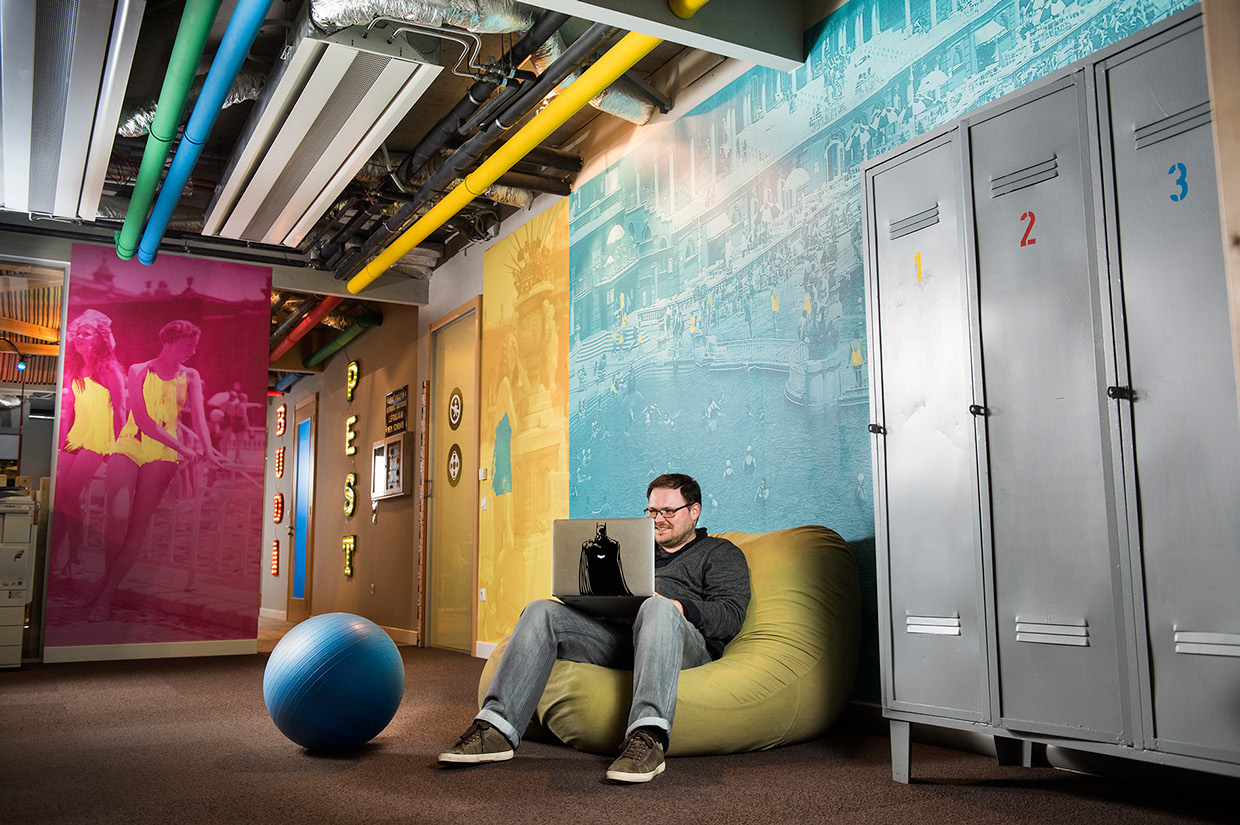 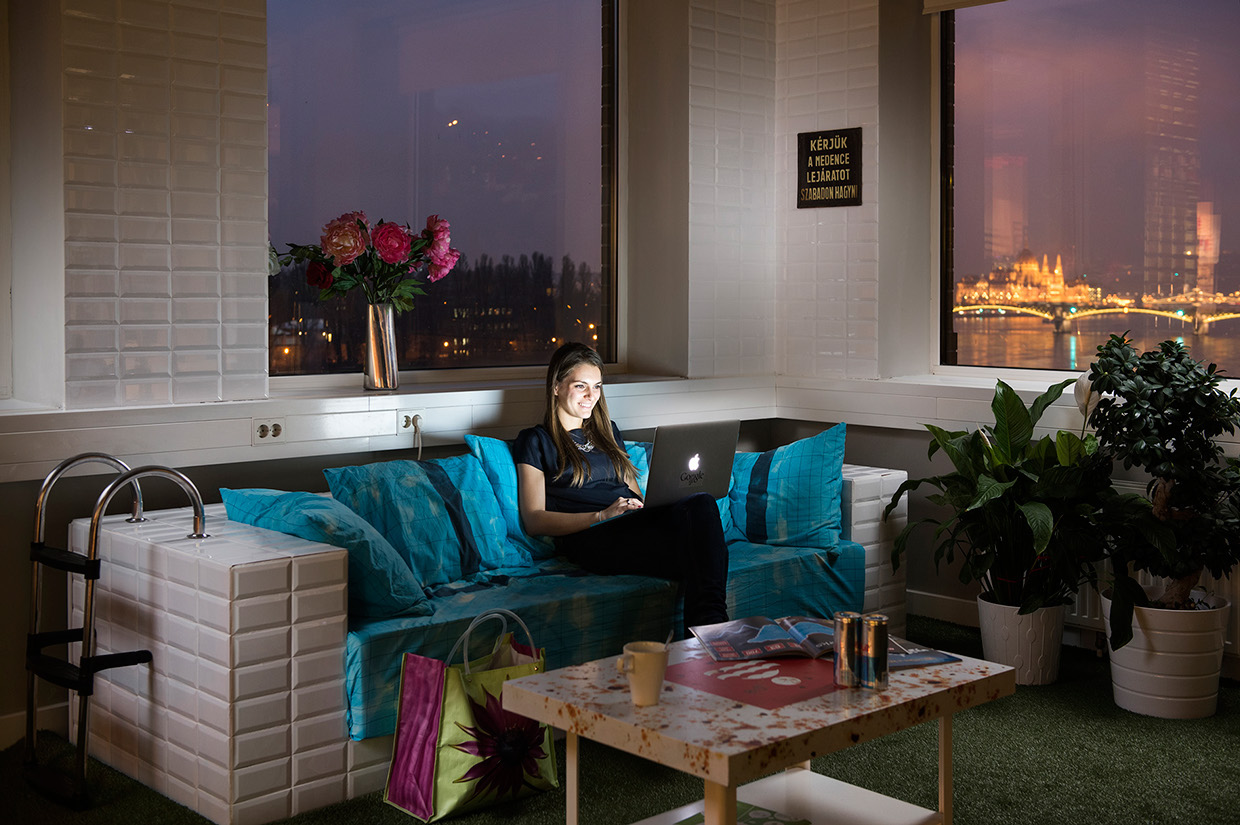 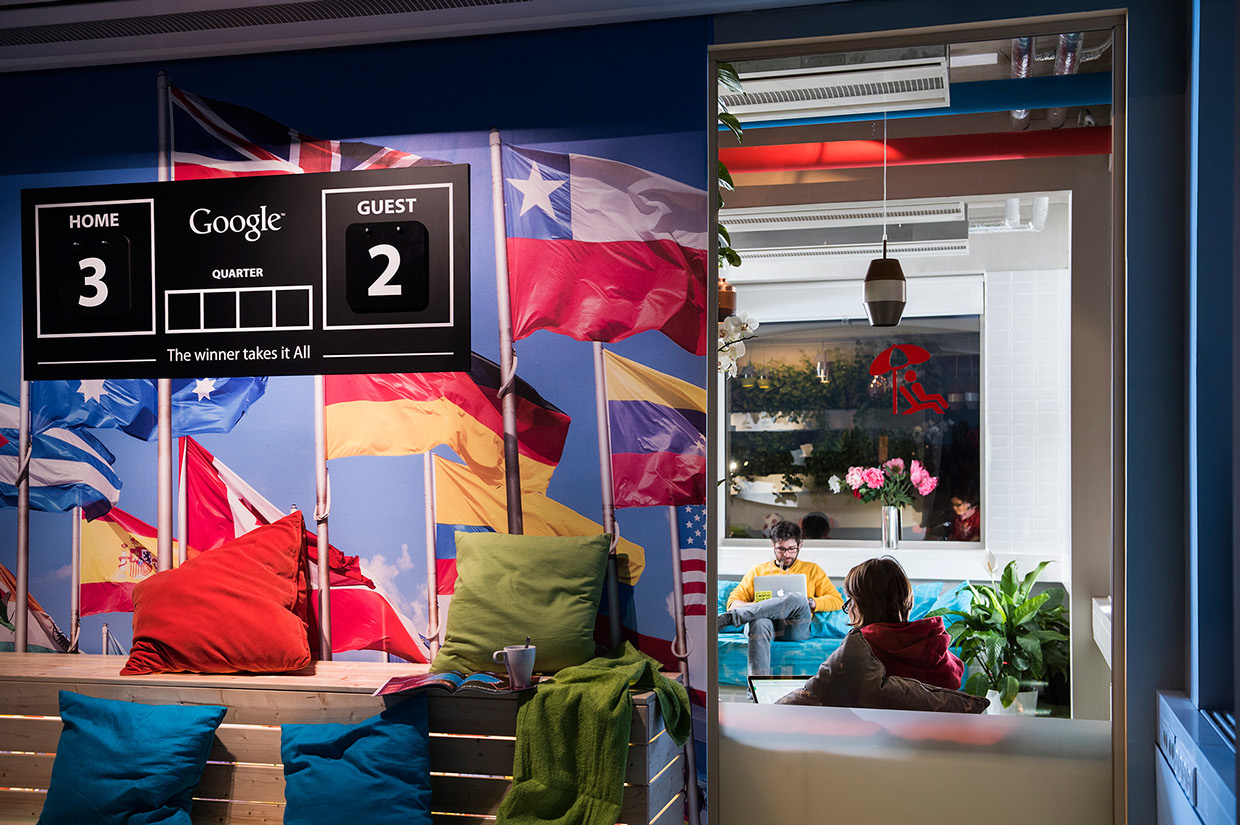 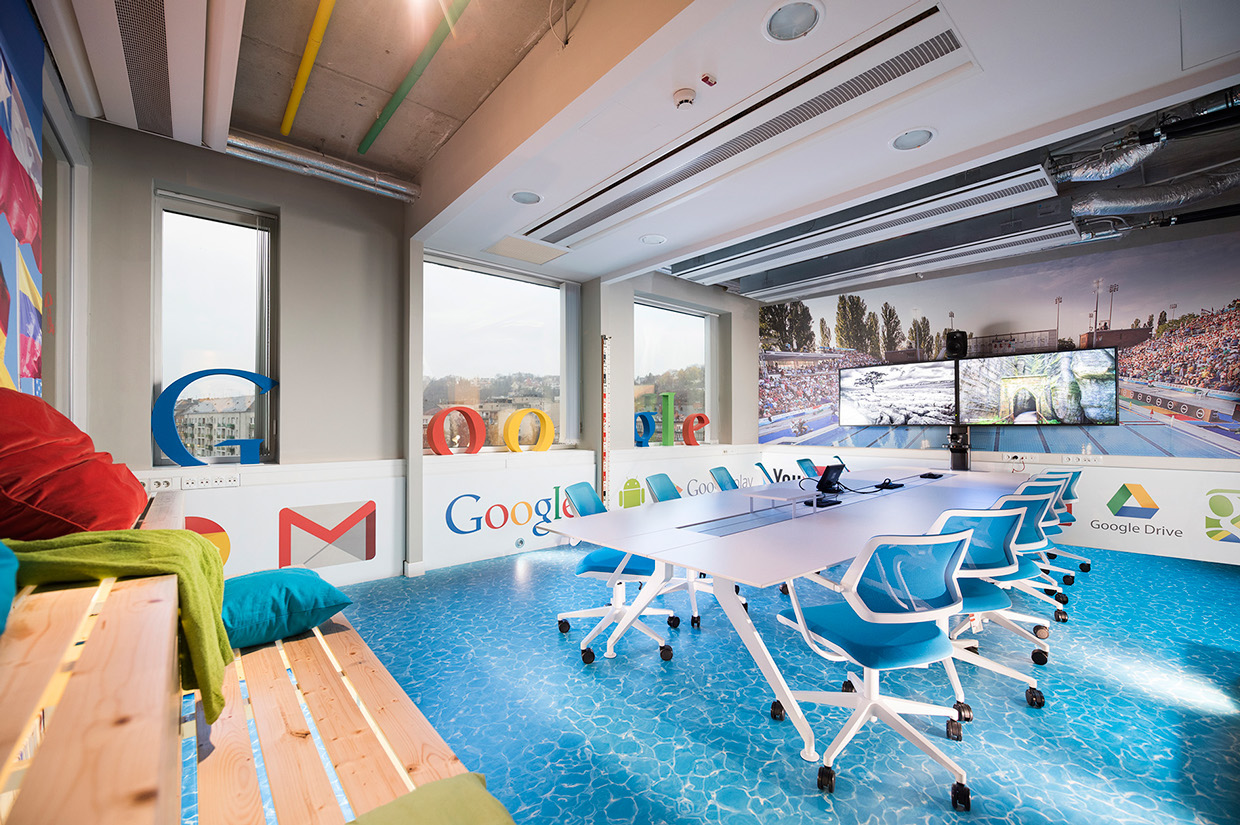 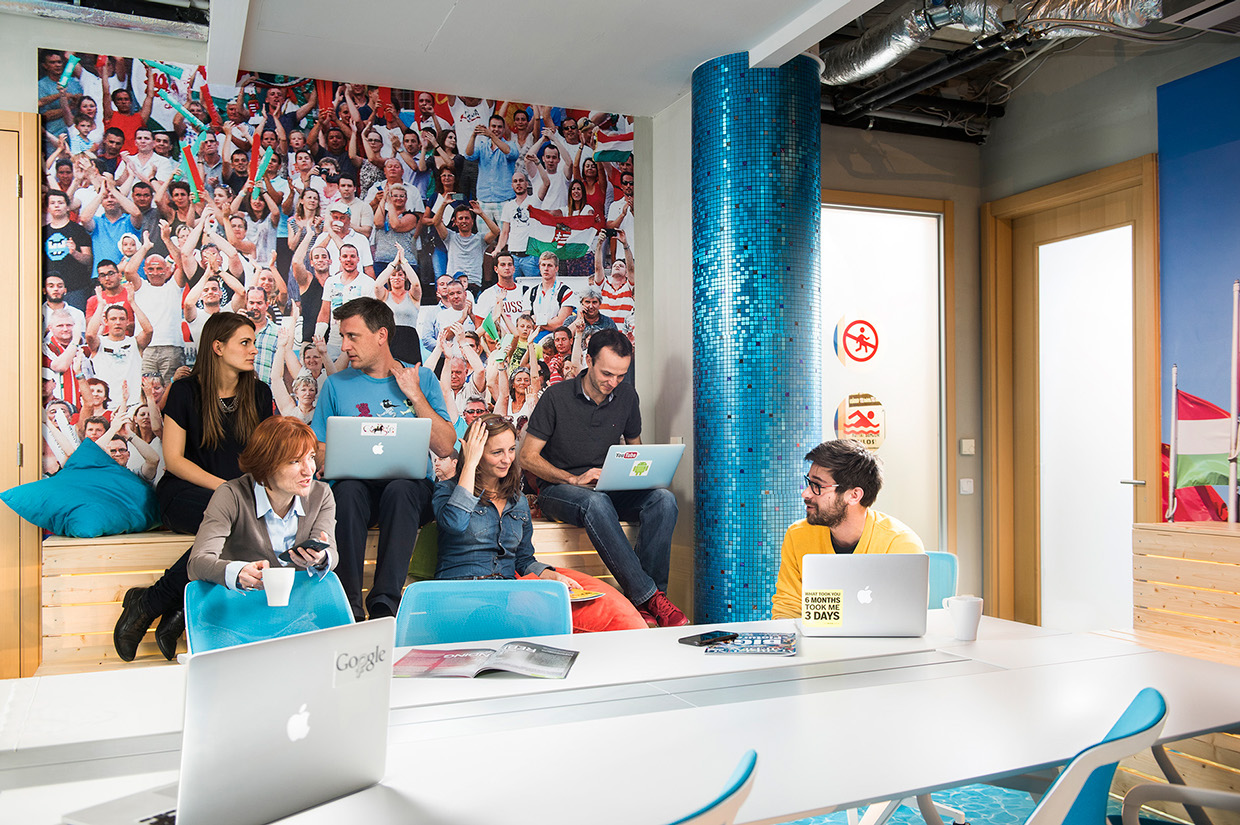 Admire on a map the extent of buildings owned by Google in Mountain View. This represents several neighborhoods. 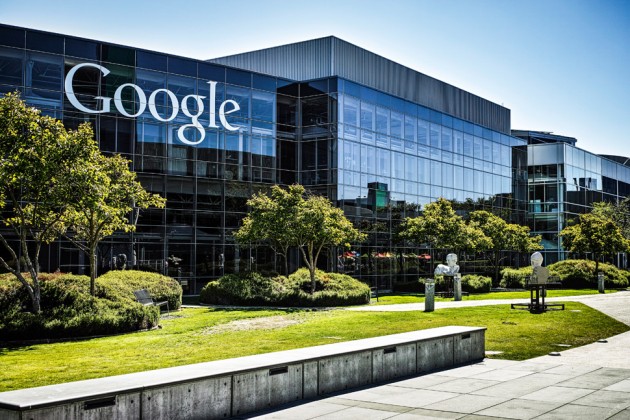 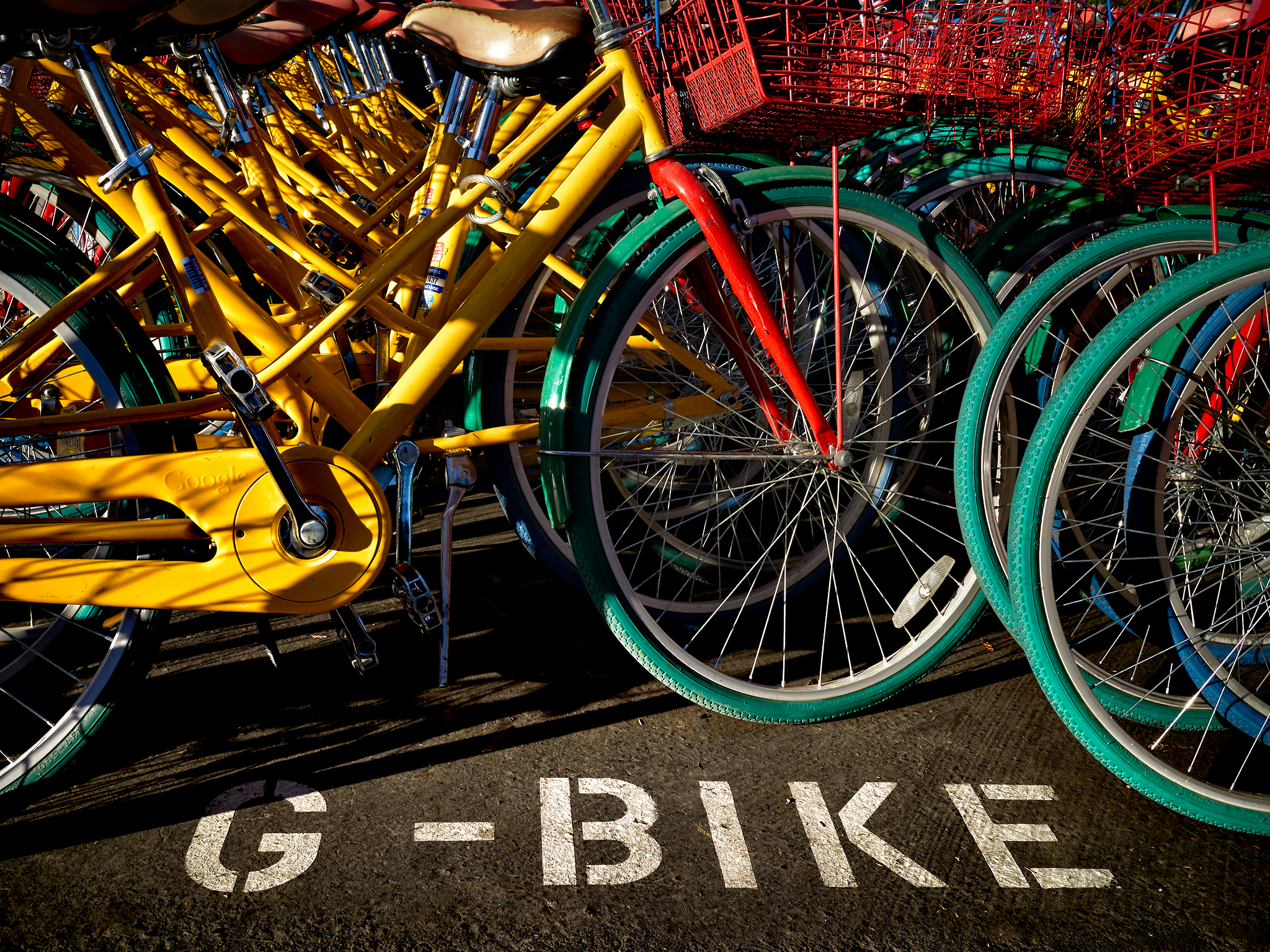 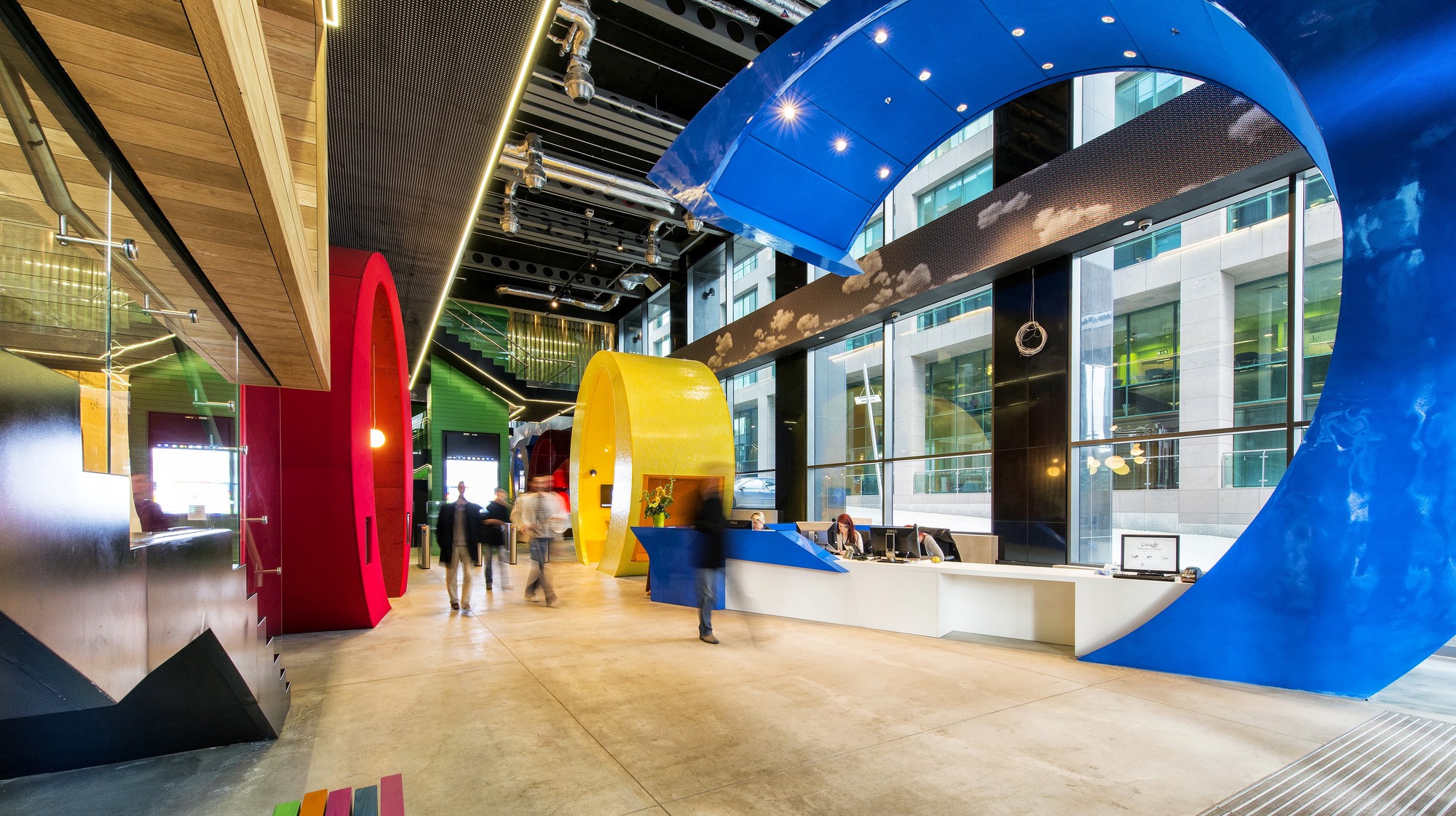 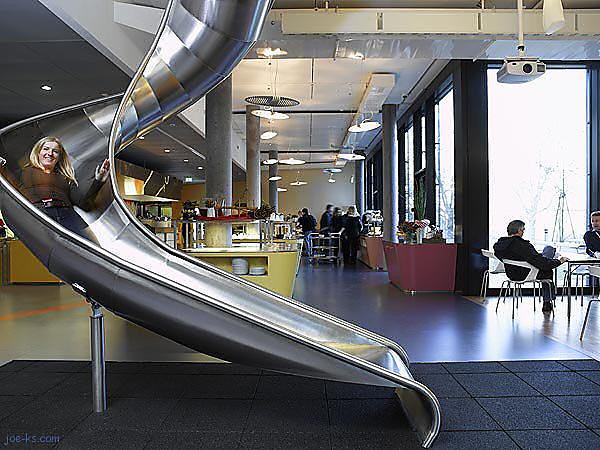 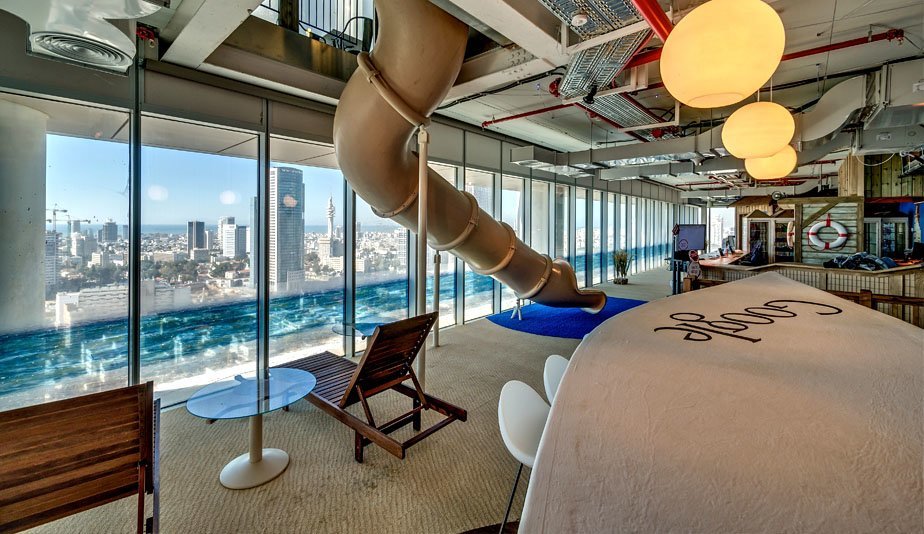 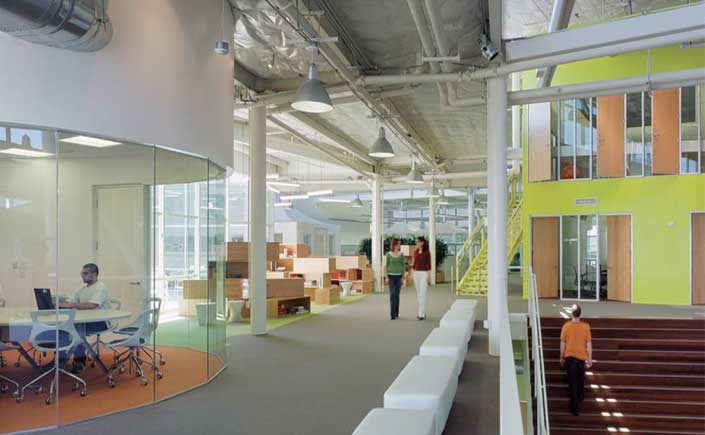 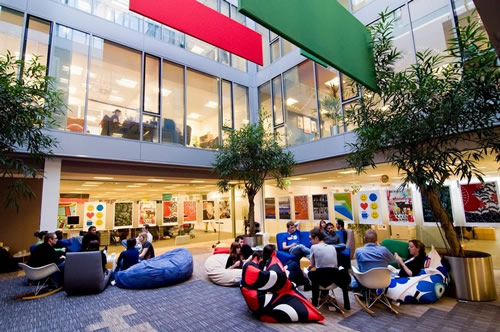 The Dreams catcher, translated into French as "the dream catcher", is supposed to prevent bad dreams from invading the sleep...

The famous fashion catalogs that are developing online

We should not speak of yesteryear when it comes to mail order sales. It was not so long ago that...

The WaxBuyers’Club the Box that is good for your ears

A Box to receive each month with the only watchword: music. This is what offers you the Wax Buyers'Club, a...

Have you ever heard of Twitch, Heaven for Networked Gamers? This platform contains the largest community of online video game...

How do you transport ice cream for 12 hours?

What age is senior discount at Red Lobster?

What are the 6 principles of good menu planning?