in High-Tech & Marketing
Reading Time: 4 mins read
A A

Passionate about technology, Windows, and anything that has a power button, he spent most of his time developing new skills and learning more about the tech world. Coming from a solid training in PC. 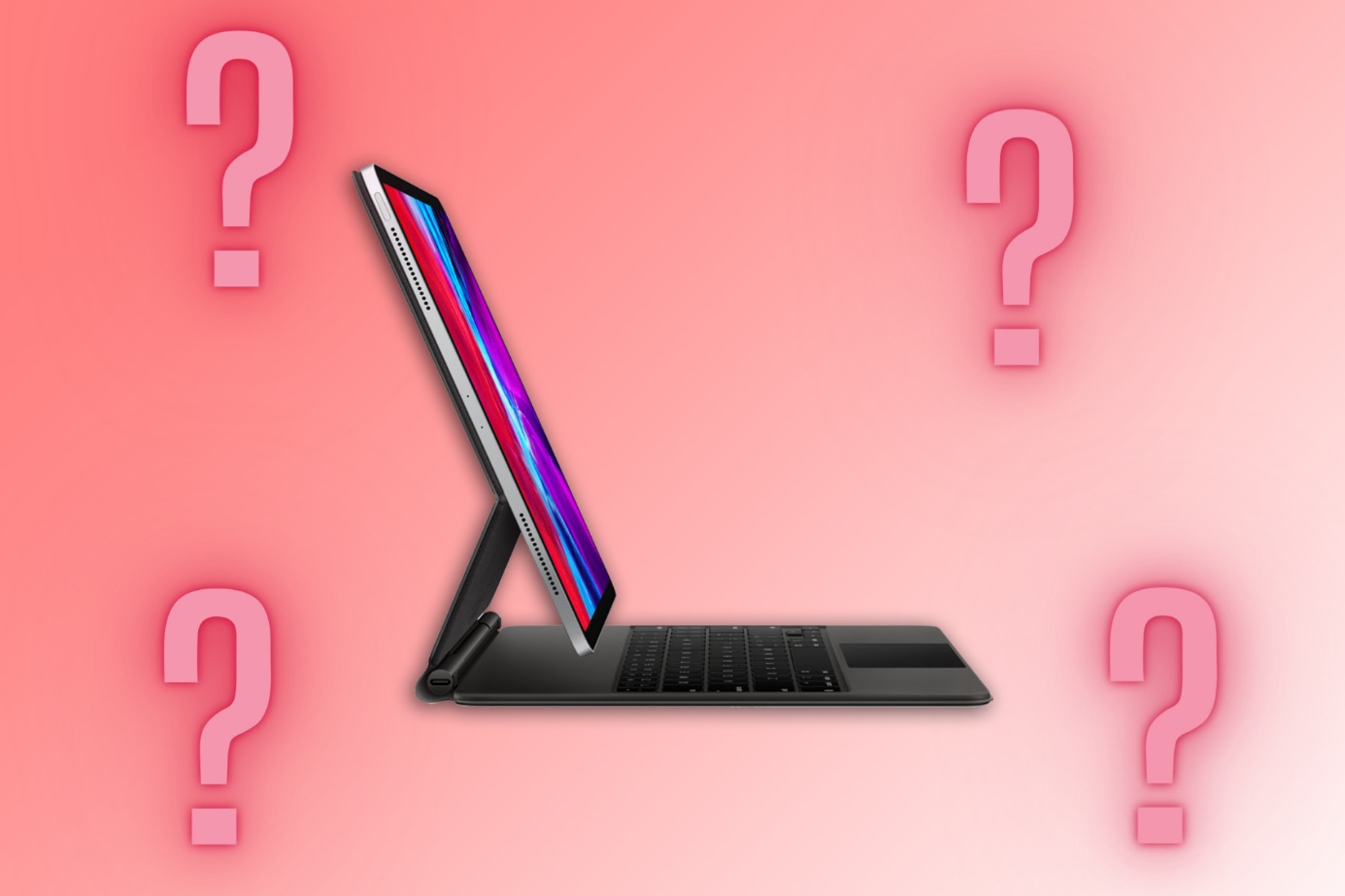 While some people are anxiously awaiting a Surface Book upgrade, Microsoft could completely change its game, with a new Pro device coming in the fall.

We already know that Microsoft may be looking to copy the stunning design of the Apple Magic Keyboard for its upcoming Surface Book, based on a new patent filed by the company.

The patent filed on January 17, 2020 and published on July 22, 2021 describes a laptop that can go from a normal clamshell appearance to a floating screen like the Magic Keyboard.

What device do we really get from Microsoft?

Many voices are now saying that the swivel screen mounted on a two point hinge with stabilization and friction assembly is the same as the Sony VAIO Duo and the iPad Pro-Magic Keyboard accessory. 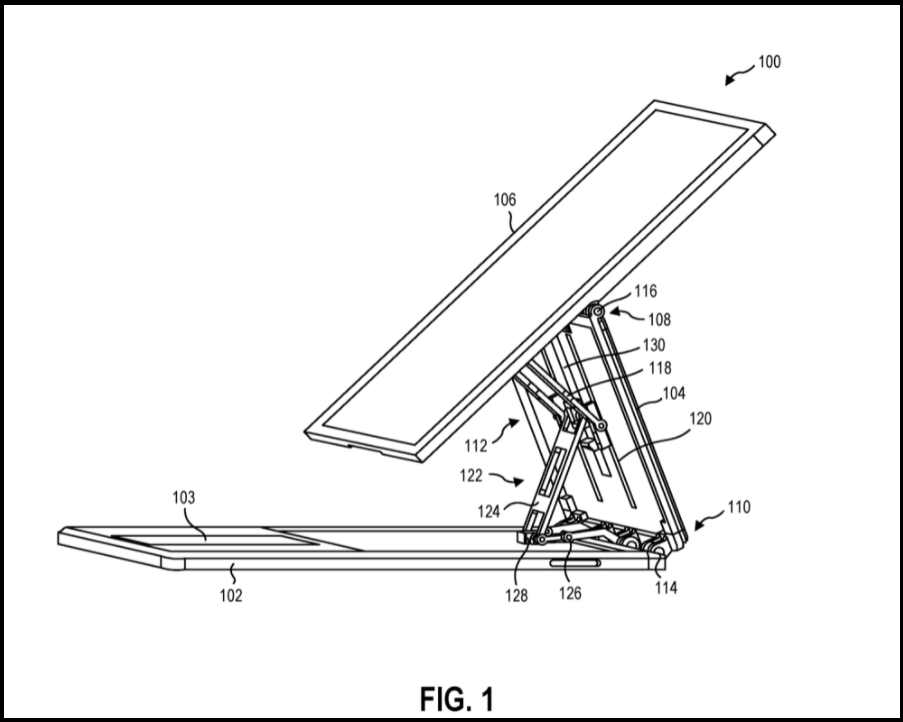 And while most of us think this idea is far-fetched and Microsoft wouldn’t so obviously steal someone else’s design pattern, others tend to see it differently.

There are voices that say the design may be real because, according to their sources, Microsoft is working on a new Surface Book with a non-detachable display of around 14 inches.

As you can probably imagine, there isn’t much you can do about creating a new Surface device.

However, this patent-based design would allow Microsoft to beef up its processor and graphics card set without having to design specs around the detachable pivot hinge from previous Surface Book designs. 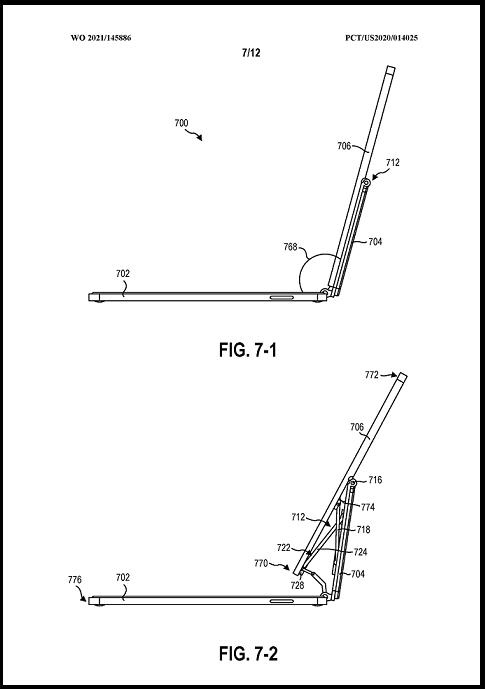 This mysterious new device is said to have a more powerful processor and graphics card, an improved display, and may come with a larger trackpad and an updated Surface Pen with improved haptic feedback.

With no other leaks other than the patent, there is no project name to fall back on to describe the new laptop, so we’ll just have to wait and find out what the future holds.

As with the Surface versions, fans will have to wait until later this year to see if and when Microsoft rolls out its new line of Surface devices.

And, with the release of Windows 11 marked for an October / November period, it is assumed that this device will be among the first to ship with Windows 11 out of the box.

What is your opinion on the design of the future Surface gadget? Share your thoughts with us in the comments section below.

Study on the uses of social networks since 2012: evolution and emerging trends

With the rise of live streaming, social platforms are driving user engagement and driving time spent on apps. The evolution...

Why is Sapporo so good?

How many Papa Gino's are there in the US?

Does Hermes have a uniform?

How do I cancel point of sale?